It’s a tricky dilemma. Your business is growing, your priorities are already stretched, and there aren’t enough hours in the day. But you’ve had one of those great “aha” moments, with an exciting idea for a new product.

Now, what do you do next? Have your development team drop everything they’ve been working on to focus on your new project idea? Or would you hold off on your new idea until there’s enough free capacity (risking someone else getting there before you!)

Before you answer that question, there’s a third option that you probably haven’t even considered until now: you can hire a remote development team.

You shouldn’t need to cut into your team’s existing capacity for a new venture or MVP. But you also shouldn’t hold off on that idea either — timing is everything.

Hiring a remote development team is the perfect solution to this problem. It’ll get your next project idea into development without having to impose on your in-house team. Here are a few reasons why it’s worth exploring. 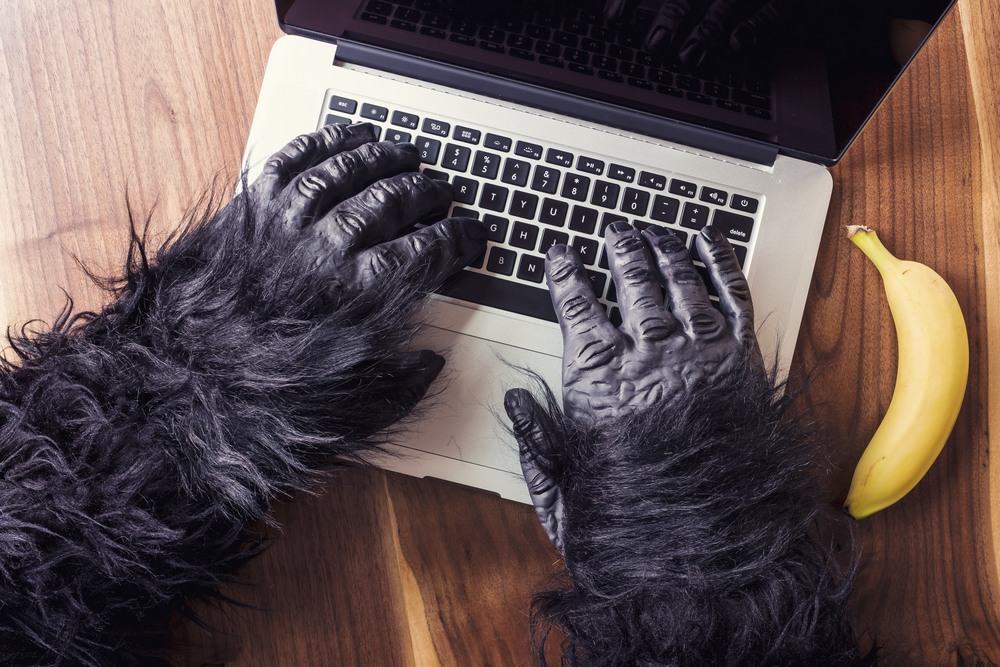 Your Core Business is Priority #1

Your development team is, without a doubt, the most valuable asset of your business. They’re the silent superheroes behind every successful product you make. They’re the engineers that other startups and companies want to have on their team.

However incredible you feel your game-changing new idea is, you need to keep your priorities in check. That in-house development team who know your existing product inside out need to stay focused. You need to be protecting, defending and growing your core business while also building the flexibility to try more ambitious (and creative) projects.

Don’t make the mistake of having too many priorities and projects for a single team, scattering their focus and creating confusion (and uncertainty). Let your in-house team work on your critical projects and use a remote development team for your next big idea, test projects, and experiments. 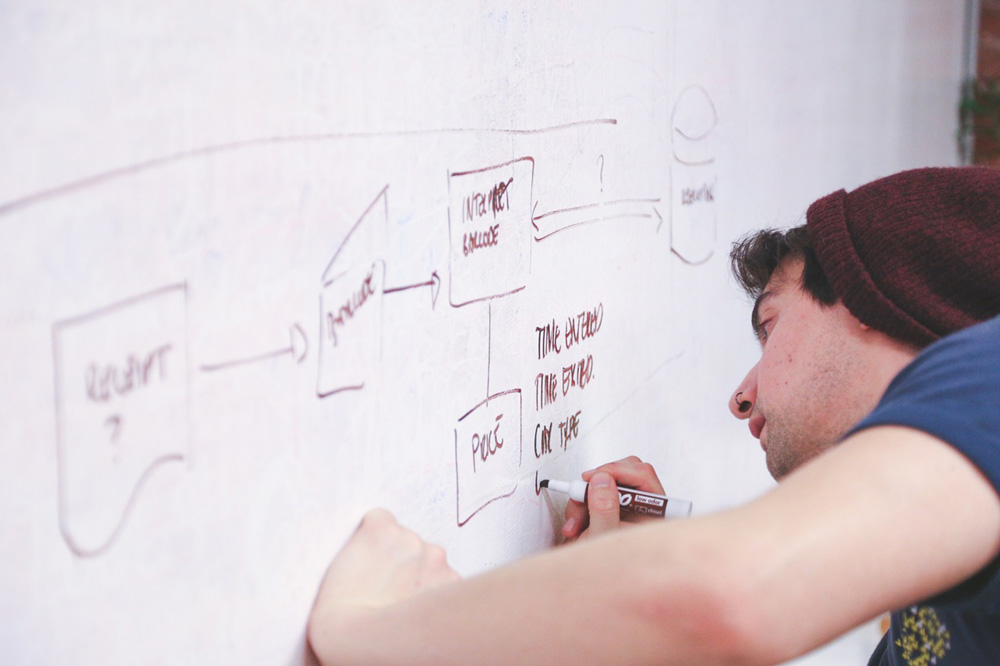 Why limit your next project to local talent, when you can work with the best developers and engineers in the world?

Going remote allows you to hire the best and the most talented developers for your team. A team full of developers with the specific skills required to get your project done at the highest quality possible can give you an edge. It might also be a skill set that you simply wouldn’t have access to with your current in-house team.

With a remote team full of the world’s best talent working on next project idea, things can move a lot quicker. There are no conflicting priorities, or other departments pulling away attention. You have a clear trajectory to move from your project idea to a finished prototype with a single team of experts.

“According to a survey, 91% of remote workers believe they “get more work done when working remotely,” – Forbes

Working with a remote development team means no more worrying about company experience plans or negotiating vacation periods. A remote team is a much more cost-effective approach than re-directing time from your in-house development team (or hiring a new team specifically to build your project).

Buffer is a company that’s very transparent about salaries. Thanks to their 100% remote team, the company has been able to create an open and a cost-effective formula for its salaries. They avoid overheads of a large office, and spread the benefit across their team. Remote can work as a cost-effective approach, and is becoming increasingly popular.

Every startup, design agency, or established company should have easy access to a strong design and engineering team. And finding a great partner that helps you accomplish your brand and product goals isn’t easy.

Giving every company the opportunity to access and work with high-quality development teams on-demand is what “devmocratization” is all about. Mayven takes client service very seriously and we scout the world to find only the best designers and engineers for your own team.

Hiring your own engineers and designers to build a team individually involves a lot of work — monitoring the team, assigning tasks, management, handling contractor arrangements etc. Setting up a partnership with a company specialized in that kind of project work takes care of everything for you.

You won’t be the first to do it. Hundreds of new and well-established startups and design agencies now use remote teams for their development work. Even many popular companies, like Automattic, Zapier, Groove, GitHub, DuckDuckGo, Mozilla, and others employ remote teams.

There’s always more than one way to get things done. Don’t leave your next project idea collecting dust. Test it out with a remote dev team.